What are the effects of COVID-19 on People with PWS? 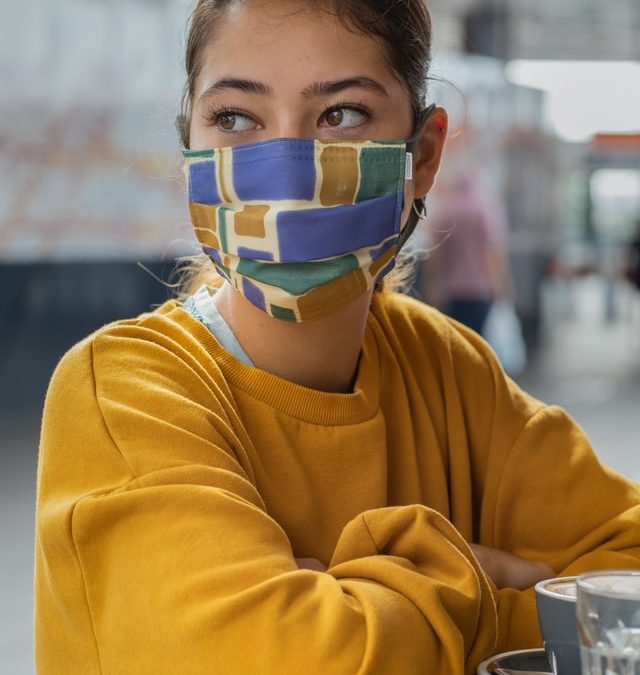 The presentation, course and outcome of COVID-19 infection in people with Prader-Willi syndrome: unexpected findings from an international survey

Results from our COVID-19 study have just been published, Teresa Tu has written a summary:

COVID-19 is a respiratory virus first reported in humans in Wuhan Province, China and recognised as a novel cause of pneumonia. The ensuing pandemic has had an effect on and influenced all aspects of our daily life. Prader-Willi syndrome (PWS) is the most commonly diagnosed genetic cause of obesity and may be suspected at birth due to extreme hypotonia and failure to thrive, followed later by evidence of developmental delay, the development of overeating (hyperphagia), and relative growth and sex hormone deficiencies.

The latest international research, conducted under the auspices of the International Prader-Willi syndrome Organisation (IPWSO), brings to light an unexpected finding possibly supporting a hypothesis that people with PWS have an increased innate immunity to viral infections.

At the beginning of the pandemic there was concern about the presence of factors which were known to increase the risk of severe COVID illness that are commonly associated with PWS, such as obesity. At IPWSO it was hypothesized that COVID-19 would, in people with PWS, present atypically and result in severe outcomes. IPWSO developed a structured on-line questionnaire that was first piloted with parents and professionals at IPWSO and then promoted internationally via the IPWSO global network.

Despite the efforts of the team the survey numbers were not as large as would have been liked and there was a dominance of responses from Europe and North America. However, the researchers were able to collect enough data to analyse and write up a paper which has now been published in the Orphanet Journal of Rare Diseases.

The study looked at how people with PWS were affected by the COVID-19 infection, the severity of the illness and how long they took to recover. The survey asked for information about the general health of the person, their diagnosis as well as their age, gender, height and weight.

When all the evidence was analysed together the researchers concluded that people with PWS are certainly not, as had been feared, more severely affected by COVID. Furthermore, the data suggested that it is possible that they have some protection from severe disease, except where they are extremely obese or their health is severely compromised for some other reason.

In a paper of 2010, Viordot et al. concluded ‘PWS subjects compared to adiposity-matched obese subjects demonstrate similar insulin resistance but increased low-grade inflammation. The dissociation of inflammation and central adiposity suggests that activation of innate immunity may be either a specific genetic feature of PWS or linked to the commonly associated obstructive sleep apnoea syndrome, and might offer a treatment target to reduce cardiovascular disease.’

IPWSO suggests that the findings support the hypothesis of increased innate immunity in people with PWS, however further research is required.

If you have any questions about the study please contact the IPWSO office on office@ipwso.org