What is the difference between obesity and PWS? 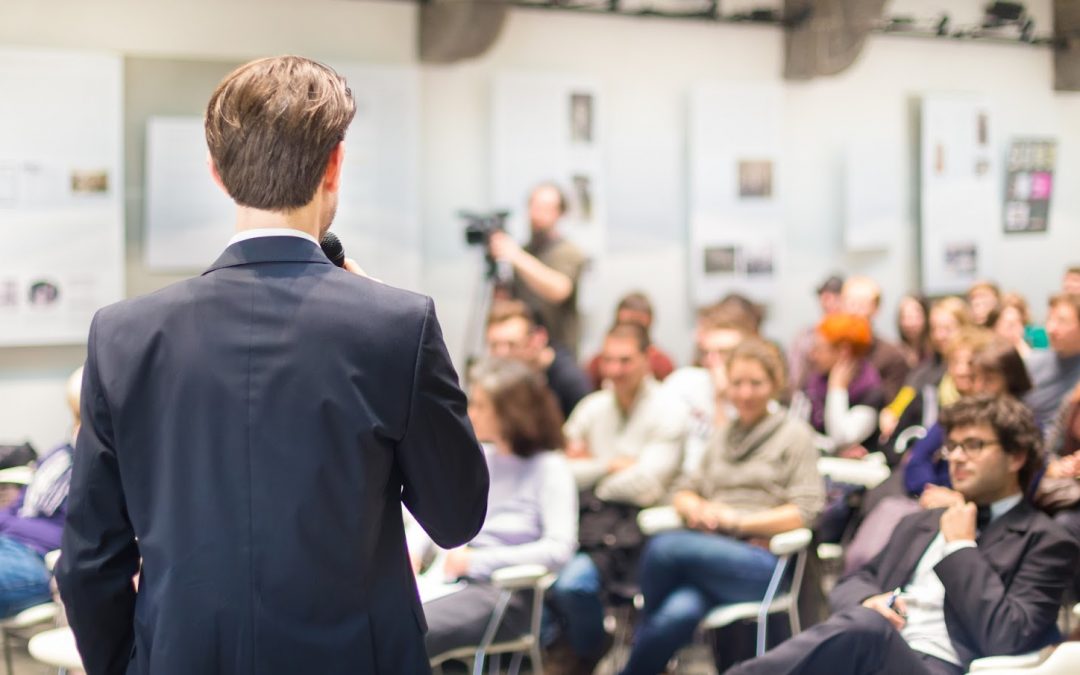 Earlier this year, I was invited to become a member of the Patient Council of the European Association for the Study of Obesity (EASO), to represent people affected by PWS. I was then kindly invited to attend the 24th European Congress on Obesity in Portugal as a member of the Patient Council (PC). At the time of writing, I am still unsure about whether PWS should be represented at the Patient Council, as PWS is such a special case and a good number of people with PWS, due to good management and healthy eating, are not actually obese. I intend to see how things develop on that front.

However, in between Council activities, I attended quite a few lectures and talks on aspects of obesity. The vast majority of the 1500 strong delegates were health professionals and public health officials from all over Europe – not people with obesity. There were no talks or posters specifically about PWS, and only one speaker I heard actually mentioned it in passing. Here, though, are a few things that I learned about obesity (and why PWS is so special).

The stigma of obesity

In a very moving session, Christina Fleetwood from the Patient Council, described how other people see those with obesity as lazy and stupid – they fail to see the real person behind the obesity or, as Christina put it, the “soul” of the person, and not just their body. This resonates with our own experience of affirming that all people with PWS are individuals in their own right.

Christina also mentioned that 35% of people with obesity have a known genetic basis for it. My guess is that this number will rise as researchers find out more about the condition.

Obesity as a chronic medical disease

In the same session, a thought-provoking talk was given by Dr Arya Sharma from the University of Alberta in Canada about his viewpoint that obesity should be regarded as a disease, rather than a bad lifestyle choice. He said that, regardless of the type of diet and after losing weight, in all trials 95% of people with obesity put weight back on.

So what about the 5% of people who don’t? He found that this group only consumed 1400 kcals per day, burned 400 kcals per day by doing exercise to the equivalent of 60 minutes walking at 15 minutes per mile, ate 5 times a day, and limited intake of certain foods. Does that sound familiar?

He then went on to say that this was verging on pathological behaviour and could be seen as an eating disorder. As this “behaviour” is a path we advocate that families and people with PWS should follow, this made for uncomfortable listening.

He also said that the received knowledge that obesity was related to “calories in” vs “calories out” was simple physics. The interaction of the complex mechanisms of our bodies (physiology) is “biology messing with physics”.

And, that the more calories are decreased, the greater the appetite becomes. (Is this the case for people with PWS? We know that once weight begins to be gained in PWS (by eating more food), this does not appear to decrease the appetite – which is the counter-point to this statement. And if this holds true for people with PWS, what is it like to be living with this all-consuming hunger?)

Dr Sharma said that he had never met a “cured” person with obesity – only someone who had been treated. Behaviour modification strategies bring about only a 3 – 5 % weight loss in the long term. Bariatric surgery is more successful over the long term, but there are simply not enough resources for everyone who would benefit from it to receive it. The “treatment gap” could be filled by pharmacotherapy (pharmaceutical drugs) but there is still a long way to go to find truly effective remedies.

If you’d like to find out more about Dr Sharma’s views, he has a blog at www.drsharma.ca

And you’ll find the complexities of obesity all laid out on the Foresight Obesity Map at https://www.gov.uk/government/uploads/system/uploads/attachment_data/file/296290/obesity-map-full-hi-res.pdf

Other messages I took home

Much of the information presented was way over my head, as I have no medical training. However, with apologies to the various speakers whose research and views I noted down, but not their names, here are some further points I thought of interest or importance, with my comments in brackets.

According to the British Nutrition Foundation, “’Energy density’ is the amount of energy (or calories) per gram of food. Lower energy density foods provide fewer calories per gram of food – this means that you can have satisfying portions of these foods with a relatively low calorie content. Evidence suggests that diets with a low energy density can help people maintain a healthy body weight.

Low energy density foods include foods with a high water content, such as soups and stews, foods like pasta and rice that absorb water during cooking, and foods that are naturally high in water, such as fruit and vegetables. Fibre in foods like wholegrains and potatoes with skin can also help to reduce energy density. High energy density foods tend to include foods that are high in fat and have a low water content, for example biscuits and confectionery, crisps, peanuts, butter and cheese.” www.nutrition.org.uk/healthyliving/fuller/what-is-energy-density.html

(So, low energy dense diets have been advocated for people with PWS for several decades, with good results when they have been maintained. How does this chime with the modified ketogenic diet (high fat, high protein) which some people are now reporting works well for their child?)

(What the heck are we supposed to believe? … back to the personalised approach, I suspect!).

I would like to thank the Patient Council of the EASO very much for inviting me to this prestigious and very interesting event and for funding my attendance there.

I would also like to thank Dr Tony Goldstone MA MRCP PhD, Imperial College London, for kindly checking the factual content of this article.