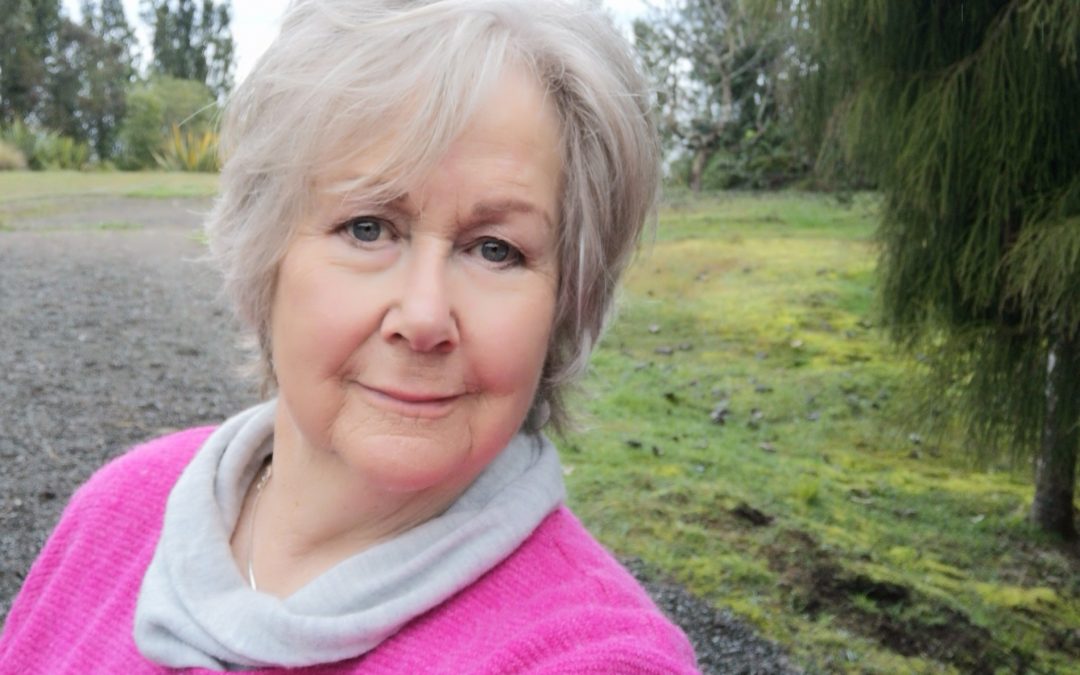 As 2019 comes to a close, our dear friend, Linda Thornton, will take a few steps away from IPWSO. Linda is known to many people within the world of PWS, but most people may not know the extent of her passionate and tireless commitment to IPWSO.

Linda established the New Zealand PWS Association in 1989 and remained the National Director until 2011. She received the Queen’s Service Medal in 1999 for her work with PWS in New Zealand. Linda is a founding member of IPWSO, and has held a significant role on the Board of Directors since its inception in May 1991, at the 1st International PWS Conference held in Noordwijkerkout, The Netherlands.

IPWSO is made up of people from across the globe, many of whom became involved as a direct result of Linda’s encouragement and nurturing. In 1992 she initiated and continued to edit, Wavelength, the IPWSO Newsletter for parents and other interested associates of PWS, or better described as “the mouthpiece for everyone involved in the management of PWS”. This was expanded to include a scientific section in 1995, with 2 publications completed each year. In 1999 she completed a Winston Churchill memorial Trust Fellowship scholarship dedicated to the research the best practices of residential care for people with PWS.

Linda has spoken on PWS around the world to conference audiences, family groups and individuals and has been responsible for numerous publications on PWS, in either hard copy or virtual articles. Her booklet, PWS and the Younger child, first published in 1996, has been the “go to” survival kit for most new parents. It has been updated and reprinted 4 times. Then of course are her wonderfully diverse IPWSO blogs, either written by or sourced by Linda!

She was responsible for bringing the world of PWS ‘downunder’ to Christchurch, New Zealand for a most successful and memorable 5th IPWSO Conference and 9th Australasian Conference, in 2004, after which, at Linda’s suggestion, Asian Pacific Conferences were commenced. Linda has been integral to the success of most of the IPWSO conferences, either as a member of the organising committee or behind the scenes coordinating speakers, programmes, written material, registration or public relations.

Linda has single-handedly managed the fabulous IPWSO website since such a thing was possible. This has been a mammoth task that she has executed as expertly and as smoothly as any professional webmaster. She has steered consecutive IPWSO Boards with her knowledge and experience and never wavered from suggesting, speaking out or objecting to anything she felt was important to the wellbeing of people with PWS. She has been a most valuable member of Famcare, and helped to write all the Famcare articles.

Perhaps her most memorable role, however, will be that of a “people person”. Linda has reached out to so many parents of children with PWS from all over the world, in a way only a loving, understanding, passionate and dedicated parent of someone with PWS, can do. She has nurtured and supported their difficult and good times, long before the internet made communication so much easier. She has shared her knowledge and personal experiences with families and professionals and never been afraid to stand up for the person with PWS.

In the words of others, Linda has been described as: supporting and welcoming; processing verbal excellence; an exceptional person with great talent who transmits knowledge with a great heart and much humor; integral to the success of IPWSO; my role model, my ideal, my guide; a great partner to work with; full of humor and empathy; wise words; tenacious; driven; inspirational; a most gentle powerhouse and sheer delight to know. She has been and I imagine always will be, a true ambassador for people with PWS. It was Linda who taught us all to use the phrase “people with PWS” rather than the label, “Prader-Willis”.

Linda’s dedication and commitment to IPWSO, has made an enormous difference to so many people around the world – parents, family members, professionals and most importantly, people with PWS. We wish her the very best for her new role of a “retired lady”. You might be able to remove the lady from IPWSO but I doubt you can completely remove IPWSO from the lady!

Linda will be greatly missed but always remembered.

By Georgina Loughnan on behalf of the Board and all your IPWSO friends.