Congratulations to Georgina Loughnan: a champion for people with PWS 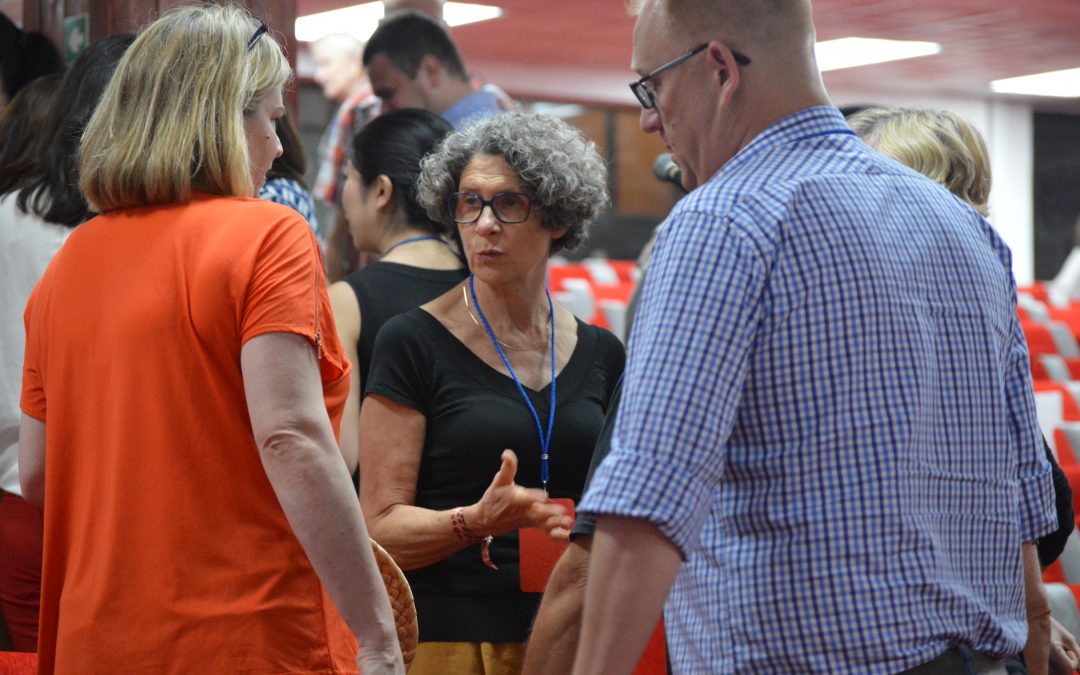 Many of you will know Georgina Loughnan – she has been involved with IPWSO for many years both on the Board and as part of Famcare. It has just been announced that she has been awarded the Order of Australia Medal (OAM) in the Queen’s Birthday Honours for her work with people with PWS. Many many congratulations – for anyone who knows her it goes without saying that this honour is so very well deserved.

There isn’t much that Georgina doesn’t know about PWS! She is a source of wisdom and the person to turn to for guidance and support. She has been central to the work of IPWSO and has been involved in the organisation and running of many of our conferences and in workshops globally.

In Australia she has worked for over 25 years at the Prader-Willi syndrome specialist clinic under the Metabolism and Obesity Services at the Royal Prince Alfred Hospital, Camperdown, NSW and has been involved with the New South Wales PWS Association and now with Prader-Willi Syndrome Australia.

IPWSO has benefited so much from her extensive experience gained in Australia and on behalf of all the IPWSO Board just to end by saying what great news and thank you!