Board of Trustees, Clinical & Scientific Advisory Board 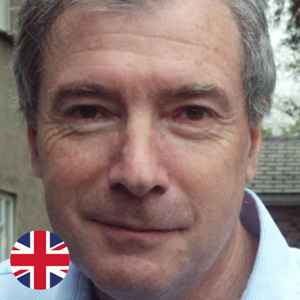 President and Chair of Board of Trustees

Tony is a clinical and academic psychiatrist specialising in the field of intellectual disabilities. From 2002 until his retirement in 2017 he led the Cambridge Intellectual and Developmental Disabilities Research Group in the Department of Psychiatry at the University of Cambridge, UK. He has been the psychiatric advisor to PWSA UK and is now their Patron. With colleagues he has undertaken extensive research, particularly into the hyperphagia and the behavioural and mental health problems commonly associated with having PWS. His research has been published in academic and practice-based journals and he has been involved in the preparation of guidance for IPWSO and PWSA UK. He has attended all of the IPWSO International conferences and was one of the organisers for the IPWSO conference held in Cambridge in 2012. In 2015 he was awarded a CBE in the Queen’s Birthday Honours List for services to psychiatry.